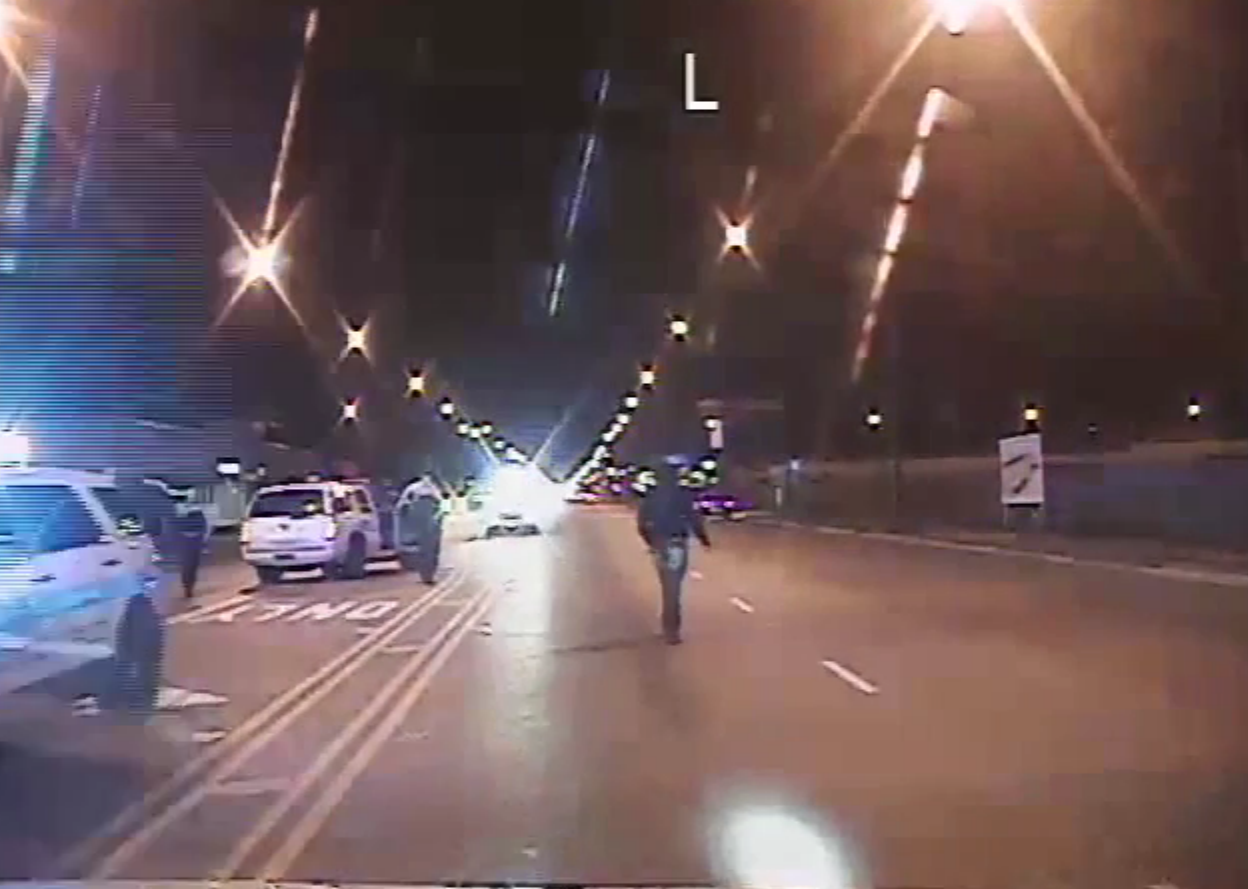 On October 20, 2014, Laquan McDonald died after multiple gun shots from a Chicago police officer. A year later on November 24, 2015, a video of the event was released to the public.

How does a neutral service like Autopsy Center participate in the discussion of the Laquan McDonald shooting? By sharing truths. I’m going to emphasize some basic parts of the process we see in all death investigation cases — medical, civil and criminal — and which are at play here. I’m specifically going to talk about one piece of the story: the release of the video.

There is little talk of autopsy results. The results are the video. But the process is the same.

Who controls the results? Who decides when they are released? And who interprets them?

The family? The public? The “experts”? The “officials”? The community? The law?

Not everyone has the control or voice they wish for yet; and not everyone believes the other has a just amount. The push and pull between the many groups reflects that this case is about power and vulnerability: between two people on October 20, 2014; between communities and law enforcement; and between U.S. citizens and the justice system. The clamor generated by the release of the video creates two deafening sound tracks: one for the silent video with its silent officers and now-silent youth; and another for the many silent months prior to the video’s release.

This uproar over the delay in the release of the video reflects, more than anything, that there is a gap in the process. Because trust is built on communication and respect, lack of communication can become a symbol of disrespect or worse.

We see this all the time in health care. Physicians doing a good job and with good, fair intentions often meet their downfall by not communicating. When the patient dies and the relationship between the physician and the family has broken down, it can buy the doctor a law suit regardless of how good the care was and how sick the patient was. Doing a good job is not enough — they physician has to attend to the system, care for who’s vulnerable and understand what it means to be in a position of power.

It’s no different in the justice system. If delays in communication are clearly required by law, this may be understandable. If not, they should be accompanied by clear timelines, updates and reasoning. If the law is wrong, it should be changed. Otherwise, power steps on the vulnerable – creates obstacles, and then suspicion and then rage.

There are some efforts in some cities to update communication and “evidence-release” (e.g., video-release) laws. This is an important part of the solution here.

But regardless of how the law evolves, it will never be enough for the family despairing over the loss of their loved one; and it will never be enough for the “system” seeking to protect and isolate the legal process. There needs to be communication and transparency on top of it. That’s about attitudes and individuals, community and culture. It is right to talk about race relations and community relations in this case. It’s right to talk about patterns of behavior. The issues here are also social. Changing the law is only one part of the solution because we are more than our laws.

It’s that basic communication and respect for a relationship that will keep us together — officer and youth; community and police; U.S. citizens and our government. Let’s remember that to move forward. It’s the only way we can have a system and be free.