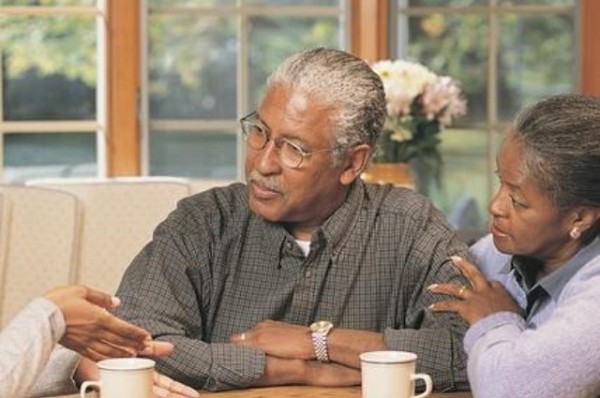 You may have heard of the terms independent autopsy or private autopsy. These are services we provide for families at Autopsy Center of Chicago.

Let’s begin with some background.

Most people understand that autopsies can be performed by the hospital or by the coroner (or medical examiner). In the first instance, the usual story is that the patient has died in the hospital. Then the hospital (or health care provider) may ask the family to authorize an autopsy. The purpose of the autopsy is to find out more information about the patient’s medical condition cause of death. In the second instance, there is a “suspicious circumstance” (e.g., homicide, suicide, etc.) prompting an investigation by the state. The coroner or medical examiner gets involved. He or she may take the body to the state’s facility to perform an autopsy. The purpose of the autopsy is to understand the circumstances of the death or “solve the crime.”

That’s the basic background most people know about.

Attached to that passivity, the family may feel a lack of control over their loved one.

With hospitals, that lack of control can still be perceived. But it’s not real. It’s more about the hospital’s presence in the process. And because the family may not know their rights and options.

When it comes to autopsies, the concept of choice is generally absent from our culture and, often, from the institutions that have first contact with families after a loss. It’s the coroner’s job to take the case based on legal guidelines. Choice of service does not come in to the picture. But, when interacting with a hospital, families don’t know and don’t hear that they have a choice. States such as Connecticut have laws that require hospitals to inform families of their right to choose their own service provider. Illinois and other states do not.

This is where the private autopsy or independent autopsy comes in. These are autopsies performed by a service separate from the hospital and through a contract made directly with the family.

The term “independent autopsy” emphasizes that the autopsy is performed in a way that is completely separate from the care provider. As hinted at above and for better or worse, many families can feel mistrustful of the hospital when the death occurs in the hospital. In this litigious age, it’s a “fox guarding the hen house” concern. The family may wish to have the autopsy performed by a service that is completely separate and unaffiliated with the care provider — an independent autopsy.

The term “private autopsy” emphasizes that the autopsy is performed through a service with its own (e.g, private) relationship with the family. The term “private” also highlights that autopsy results are given confidentially to the family and not to the hospital or care provider. An autopsy report from a private autopsy is not automatically submitted to the hospital to become part of the hospital medical record. The only time the report is released is at the family’s consent or as required by law. Medical confidentiality laws apply.

At Autopsy Center of Chicago, we provide private or independent autopsies. Know that we are a service to look to for an autopsy when your loved one dies either inside or outside the hospital. As long as the state has completed its evaluation, you can request an autopsy from any provider you like. Independently. Privately. Either way, it’s your right.